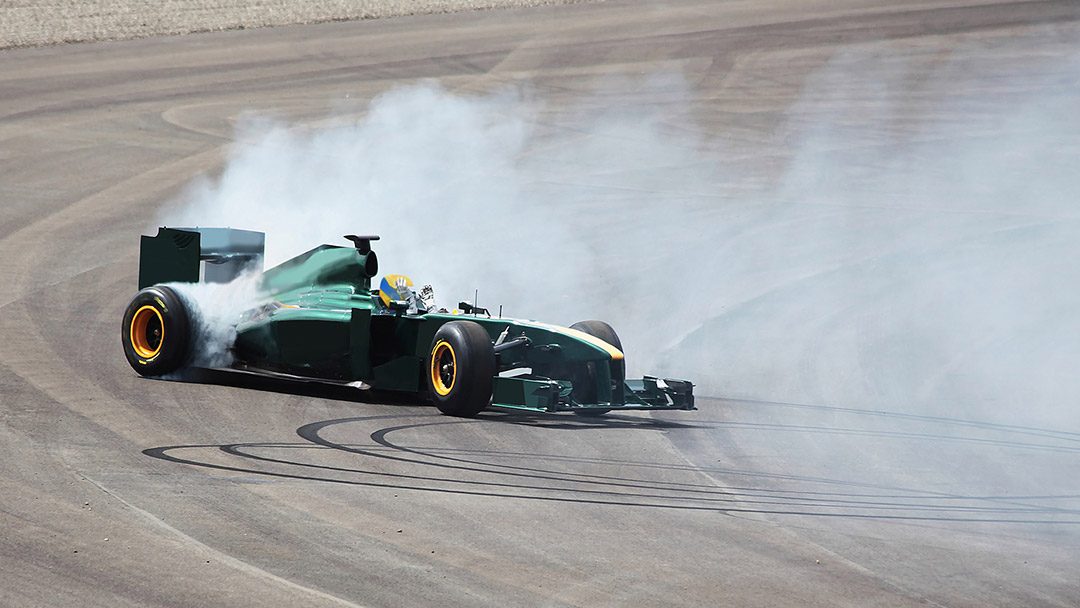 The four secrets for chassis happiness

Claude Rouelle explores the possibilities of qualifying and quantifying a racecar design or set-up through grip, balance, control and stability. In the racing industry, I often find engineers that perform simulations in the same way barmen create cocktails: by (sometimes randomly) mixing ingredients and varying quantities until they eventually find something that matches their taste. 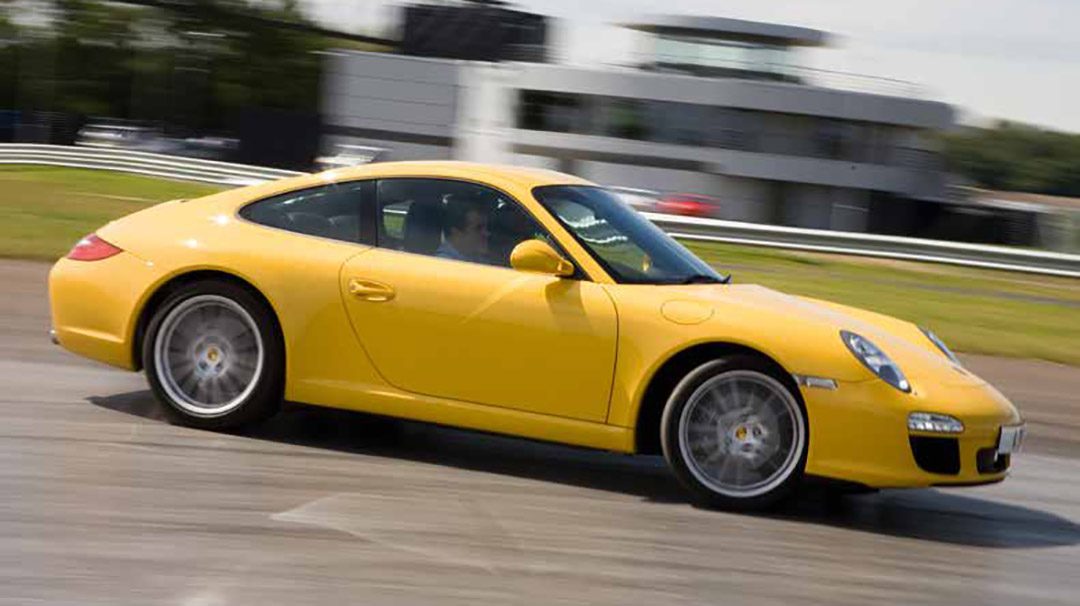 Getting more from your yaw diagrams 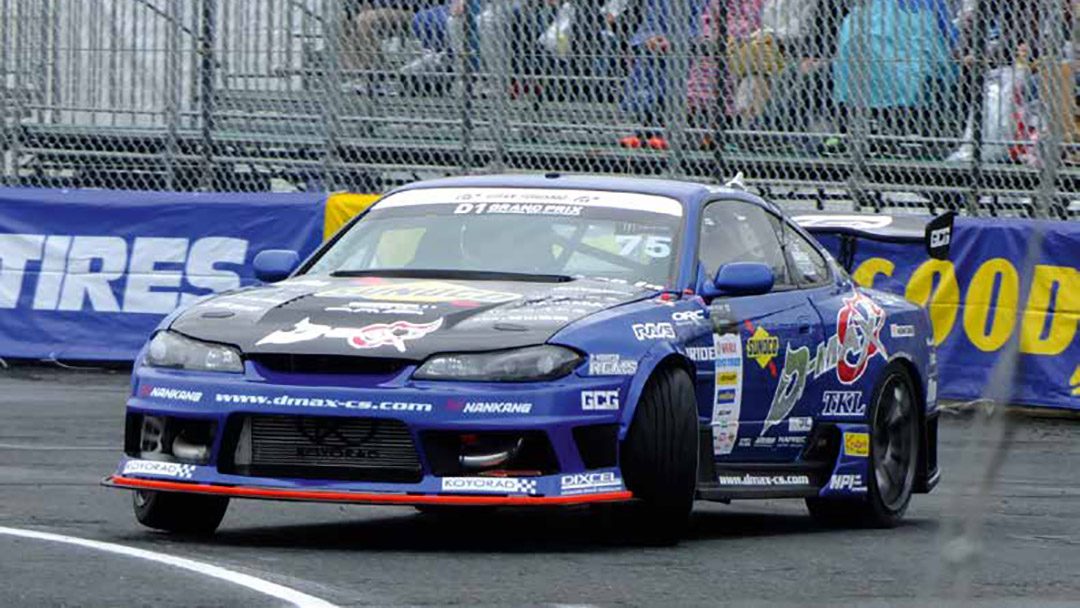 What makes a car quick in steady state and in transient? Claude Rouelle develops his analysis of lateral acceleration and yaw moment variation. In April’s RE (V27N4), we saw that there are 12 causes for the yaw moment: four tyre lateral forces Fy, four tyre longitudinal forces Fx; and four tyre self-alignment moments Mz. 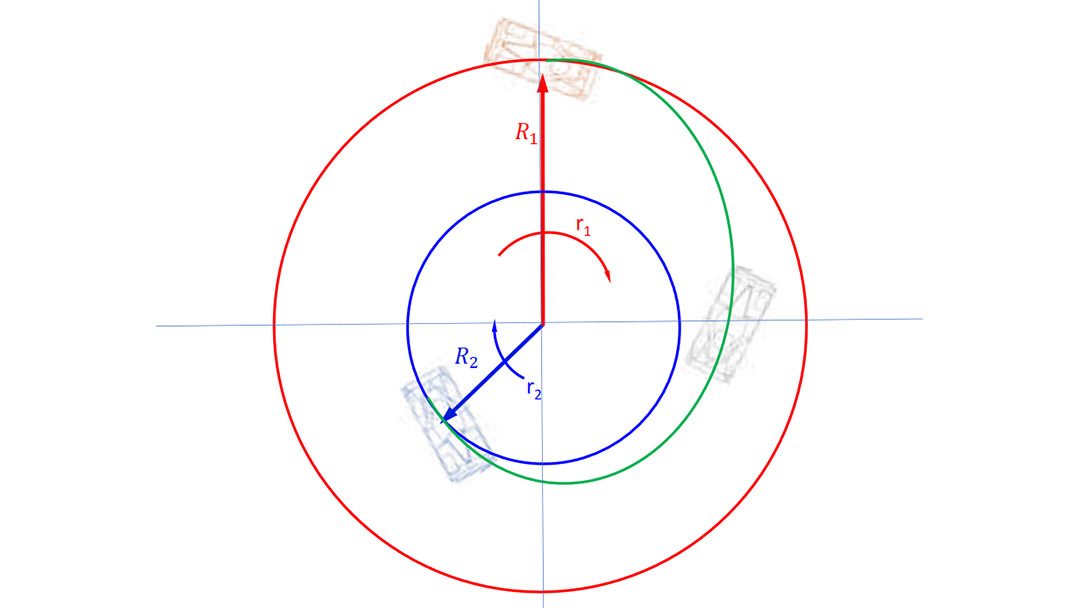 Getting to grips with your yaw moments

One important part of a racecar performance engineer’s job is lap time simulation. Simulating and comparing the effect of car design and set-up parameters on the lap
time is essential. With the many inputs and outputs that exist in such simulation, it is always worth having metrics other than the lap time to know if and why we improve the car’s performance.