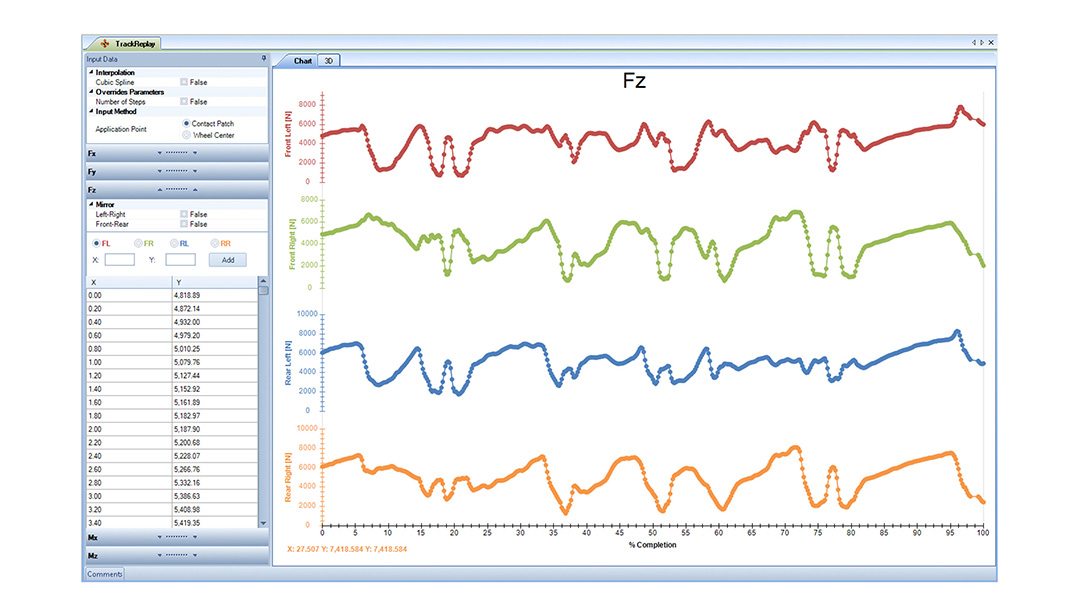 While there are plenty of methods that can be used to calculate the worst-case scenario for a vehicle’s suspension, there is no better way to know than from track data. Rather than estimating the performance envelope of a vehicle by considering the maximum forces that may be experienced by the vehicle, a track replay provides the realistic values based on the suspension08 loads seen on track.

One of the features that has been available in OptimumKinematics is the ability to import data to calculate heave, roll, pitch and steering using damper positions or the height sensors data. Now,  OptimumKinematics Forces Module brings the capability to import forces and moments. This allows the user to a have a track replay with the motion, forces and moments for a vehicle. By using a track replay to determine the maximum loads, the user now has the ability to reduce their factors of safety, which can lead to a more efficient design for components as a result of more realistic forces.

The biggest advantage of using a track replay feature is that we are using the true trajectory of the vehicle given by the driver’s input. By using the vehicle trajectory to generate our vehicle inputs, we are affirming that the loading is following the path that the driver took rather than letting the software determine the best path. This can also be beneficial to simulate a load testing course like a bump track or vertical incline course that cannot easily be simulated with a path driven simulation.

In this case study we will be looking at the track replay feature, by importing two different track replays and comparing the loads on each upright, the goal will be to understand how different tracks will produce different loads on the uprights. The first step will be to import the data. Figure 1 shows OptimumKinematics Forces Module import wizard. The user can import the data directly from excel or a CSV file. The user just needs to tell the software which column corresponds to which force/moment and in which units it is being imported. The software will automatically convert to the software units defined by the user. 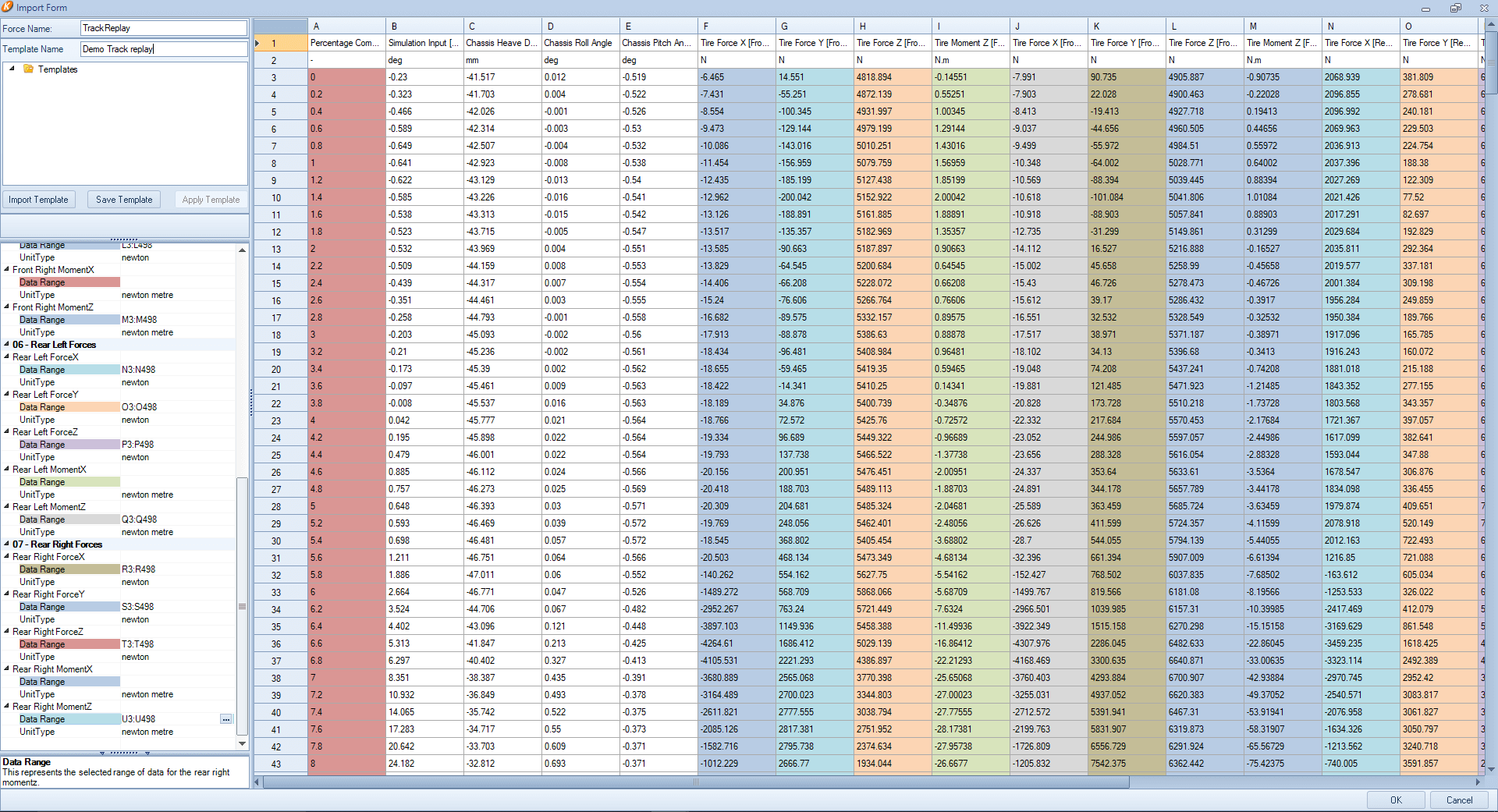 Figure 2 and 3 show the resultant imported motion, forces and moments into OptimumKinematics Forces Module. Once the data has been imported, the next step is to run the simulation. The user can select to only simulate the motion, the forces or both. Additionally, simulations can be queued up, which comes in handy to perform multiple simulations. 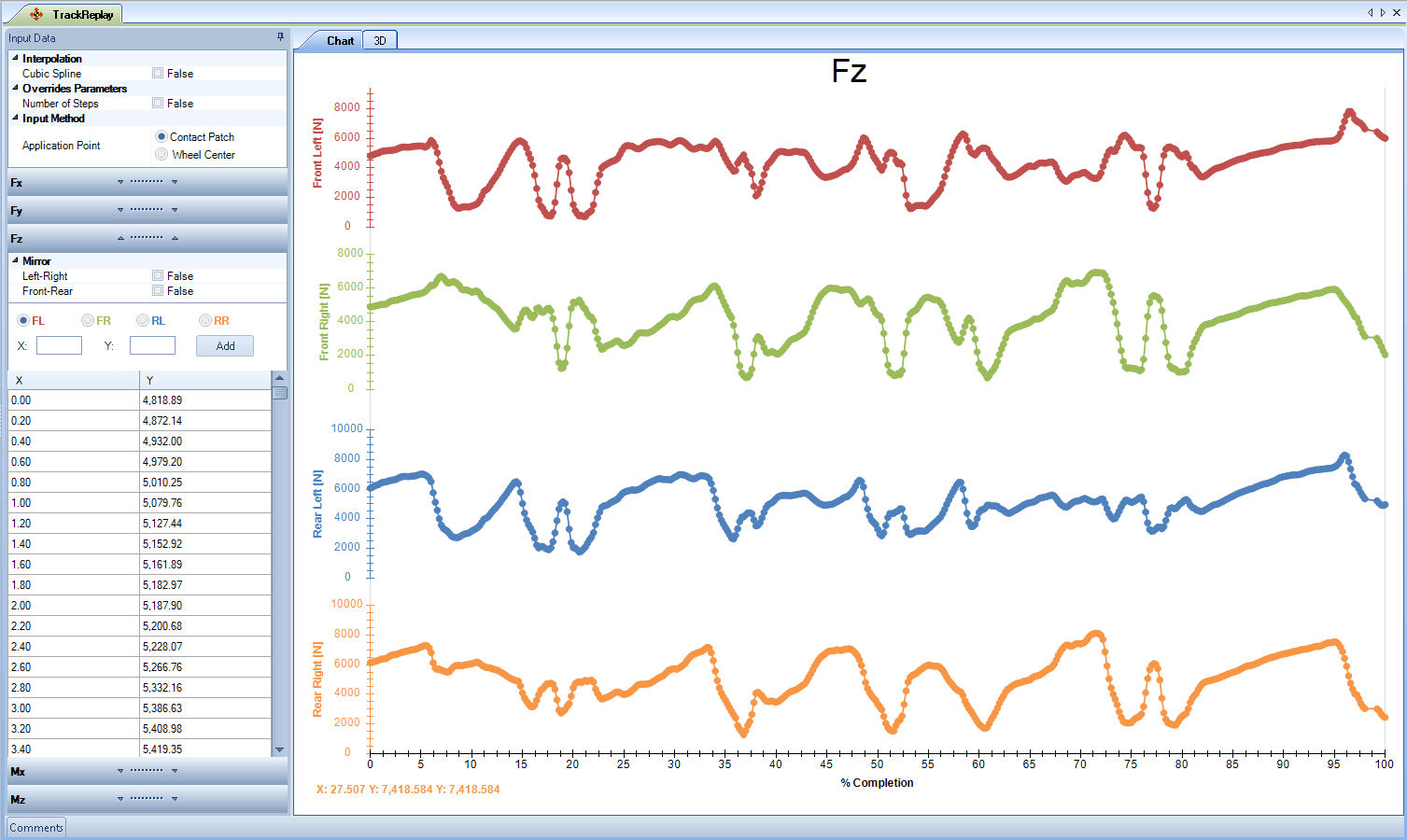 Figure 2: Vertical loading on a single corner based on a track replay 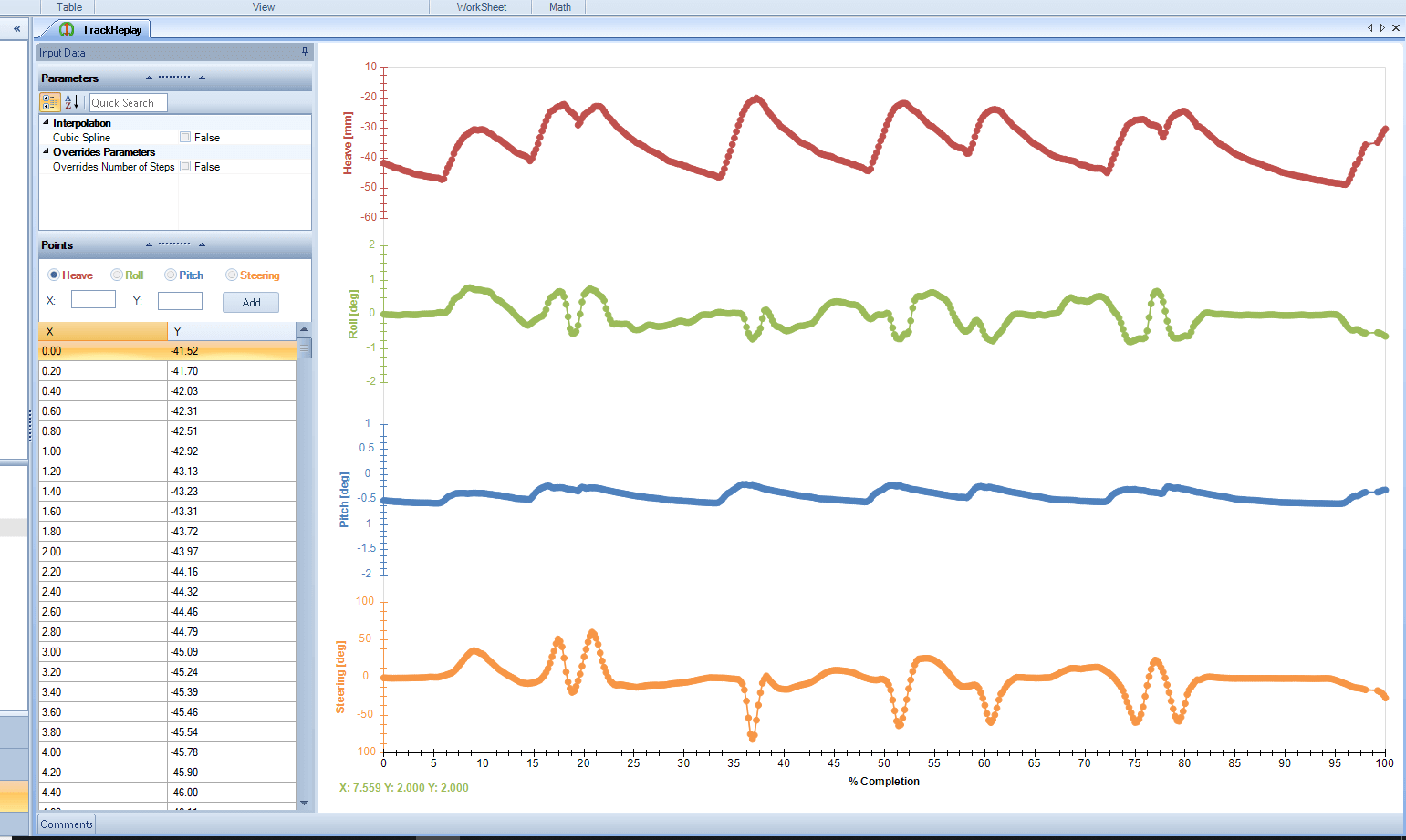 Figure 3: Heave, roll, pitch and steering motion based on the track replay

In this case we imported data from a lap at two different tracks. An example is to compare the maximum load on each upright pick up point for the two tracks. This will ensure that our suspension can sustain the loading for any instance presented, mitigating the potential for failure. This comparison is shown in Figure 4. The table is composed of Track A and Track B, the maximum load at each pick up point for each corner of the car (FL – Front Left; FR – Front Right; RL – Rear Left; RR – Rear Right) is presented. It is interesting to notice that the highest loads happen at the Upright To Lower A-Arm pick up point, for both tracks. Also, the lower A-Arm is subject to a higher load than the upper A-Arm, a possible next design iteration would be to reduce the amount of load on the lower A-Arm by passing that load to the upper A-Arm instead, thus making a lighter suspension package.